Think you may be pregnant? If you have a positive at-home pregnancy test, your next step should be scheduling an appointment at Options Health for a free confirmation pregnancy test and ultrasound.

Even if you have taken a pregnancy test at home, an ultrasound is the best way to determine if you are really pregnant. Options Health offers limited obstetric ultrasound scans that are used to date and confirm the viability of a pregnancy.  These factors can have a direct impact on your health and can determine the options that may be available to you.

Why is it important to schedule your ultrasound?

Your ultrasound scan will determine the baby’s size, gestational age, viability, estimated due date, as well as provide a confirmation of heartbeat and determine the placement of the pregnancy (whether it’s intrauterine or ectopic). An ultrasound scan can confirm the number of babies you are carrying too (if multiples!)

Ultrasounds use high-frequency sound waves to create images of the inside of your uterus, conveying important information on the status of your baby’s development.

If you believe you may be pregnant, Options Health will provide you with a free pregnancy test and if positive, an ultrasound scan is the next step to determine viability of the pregnancy and how far along you are.

Your Ultrasound Will Determine if Your Pregnancy is Viable

It’s estimated that 10-25% of all pregnancies end in miscarriage, so an ultrasound is the best way to determine if your pregnancy is viable, as well as ascertain the gestational age of the fetus.

If you believe you are pregnant, it’s also very important to make an ultrasound appointment to rule out ectopic pregnancy. These can occur when a fertilized egg implants outside of the uterus, most commonly in the Fallopian tubes. Although ectopic pregnancies are rare, it’s critical to rule them out as they can be dangerous.

If you experience any of the following ectopic pregnancy symptoms, including extreme dizziness or fatigue, gastrointestinal issues, sharp one sided pelvic pain or abdominal pain (sometimes occurring on one side), or vaginal bleeding, seek out medical help immediately.

At Options Health, your ultrasound appointment is always confidential and free. We will never send you a bill, notify you or your family about any of the services you receive, and your insurance will not be contacted. All services are offered in complete confidentiality and we will never send you anything via mail – we fully respect your privacy and only you will know about your visit to our facility.

In addition to providing free ultrasound services, the Options Health staff is available to consult with you, discuss any pregnancy concerns you may have, go over your options, answer any questions, and engage in a conversation about self-care in a clinical and private setting. Whatever option you choose for your future, we are here to empower you and respect your choices. Options Health is happy to discuss the support available through our network and programs for mothers and fathers.  Make your appointment at Options Health today, we serve Contra Costa County, CA and surrounding areas.

Options Health is a non-profit organization providing no-cost professional healthcare, education, and support services to individuals and their families in the areas of pregnancy, sexual health, and parenting. We offer safe, confidential, and non-judgmental care, regardless of what pregnancy decision is made. 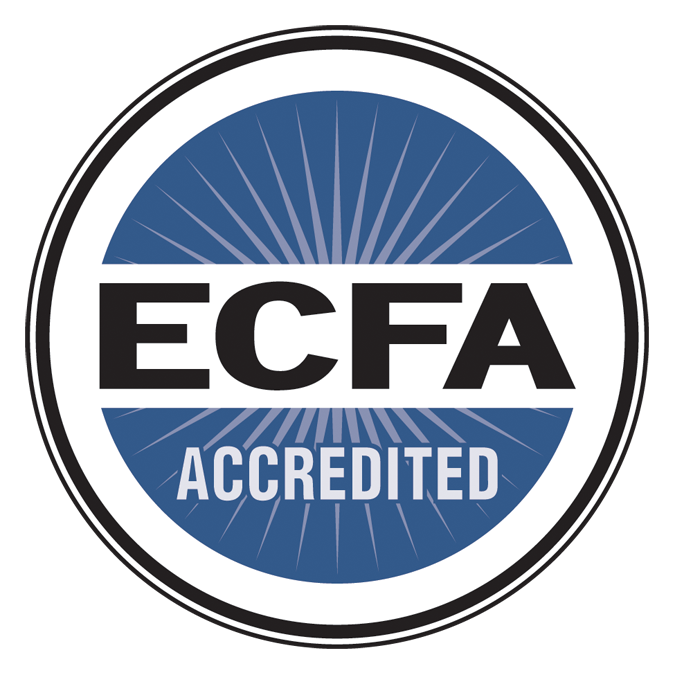 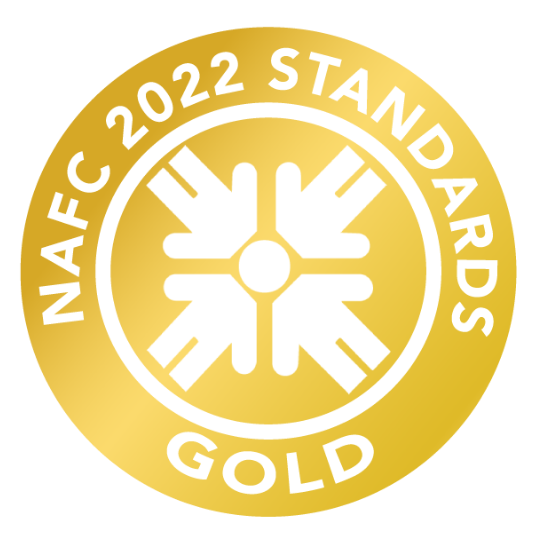